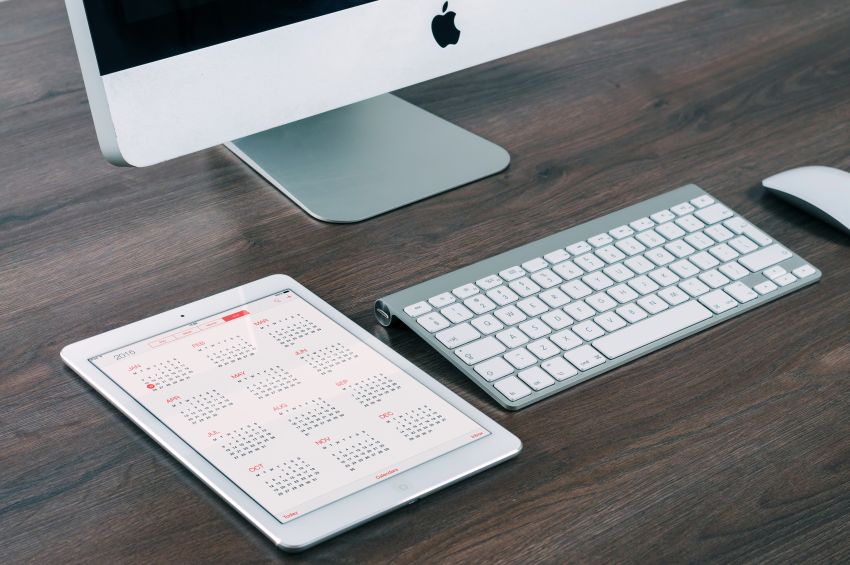 The recent changes in the regulatory requirements and international tax reforms and initiatives such as the Base Erosion and Profit Shifting (BEPS) have had a major effect on international financial centers. The changes are a result of discussions held by organizations such as the Organization for Economic Cooperation and Development (OECD) and the European Commission to address issues such as tax avoidance, aggressive tax planning, inequitable tax competition and the unscrupulous practices of ambiguity in double taxation evasion agreements. Cyprus has also been quick to adopt the common reporting standard (CRS) which will automatically provide information from financial institutions based in Cyprus to other jurisdictions within the CRS network. The latest alterations to the EU Parent Subsidiary Directive are also being taken into consideration in the Cyprus’ legal order. Cyprus is also successfully advancing the process of implementing the Base Erosion and Profit Shifting (BEPS) initiative, for instance, the denial of granting tax advantages to companies lacking any proven substance on the island.

Moreover, the replacement of the European Union Third Anti-Money Laundering Directive with the European Union Fourth Anti-Money Laundering Directive and the latter’s implementation has significantly raised questions with its emphasis on ultimate beneficial ownership and enhanced customer due diligence as well as expanded definition of a politically exposed person (PEP) & enhancement of a risk-based approach, requiring evidence-based measures. Who is most affected by the new directive? Banks, of course, but also tax advisors, accountants, auditors, financial consultants, law firms and corporate service providers among others.

Implemented by national legislation, these changes alter the current business landscape for major financial centers such as Cyprus by forcing companies to adopt a relevant corporate structure. This is where the issue of business substance comes in.

Why is substance important for companies? Because it has become that much more difficult for a company to obtain tax advantages without proving that the company is, in fact, an active operation with a clear economic purpose, with employees and a business address. Because of some of the new regulations, substance now requires an actual physical office space, telephone and fax lines of the company, an email address and a website, qualified hired staff for all administrative work, a local bank account, the use of a local accounting service and for most business activities to be performed from Cyprus.

Due to all actions undertaken by Cyprus in the active implementation and compliance of the new regulations, the island is strengthening its position as a respectable financial center. Furthermore foreign investors have further been enticed to establish business operations in Cyprus with the introduction of the notional interest deduction scheme and non-domiciled rules. Ensuring the compliance process is completed, the island will continue to attract high quality investors and establish its reputation, once again, as a major international business location.