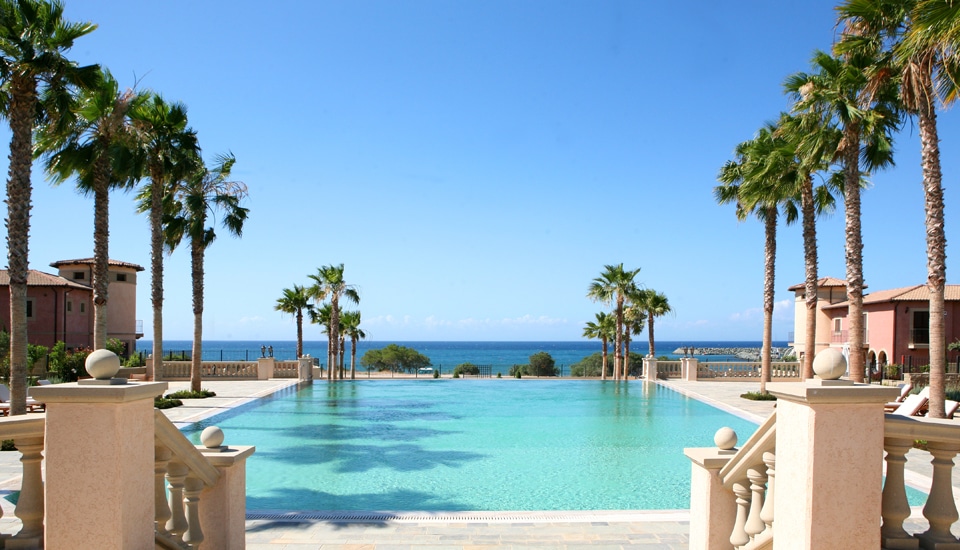 In the summer of 2015 the Cypriot Parliament passed a law which makes Cyprus much more attractive as a country of immigration for wealthy foreigners.

The Act introduces, alongside the concept of “Residence”, the concept of “Domicile”. This distinction is not known in German, Austrian or Swiss law, but it is certainly well known in British law. The meaning of “Domicile” is something like “home”. You may be a resident in a country, but as long as you are eventually going to go away, it’s not your Domicile. The Cypriots have defined this exactly: if you live in Cyprus for less than 17 years, and if you are not a Cypriot citizen, and if you intend to leave again some day, you do not have Domicile. To establish this, it is even sufficient for you to own a burial site abroad and to declare a wish to be buried there. To be a resident, you need to stay more than 183 days per year in Cyprus or to use the 60-day-rule.

In Cyprus you do not pay income tax on interest or dividends. Instead you pay a “Special Defense Contribution”, which is quite hefty. Being a “Resident without Domicile” means you will effectively not be a subject to SDC in Cyprus on any interest, dividends or rents regardless of whether such income derives from sources within Cyprus or abroad. In other words, income from dividends or from interest is totally tax free.