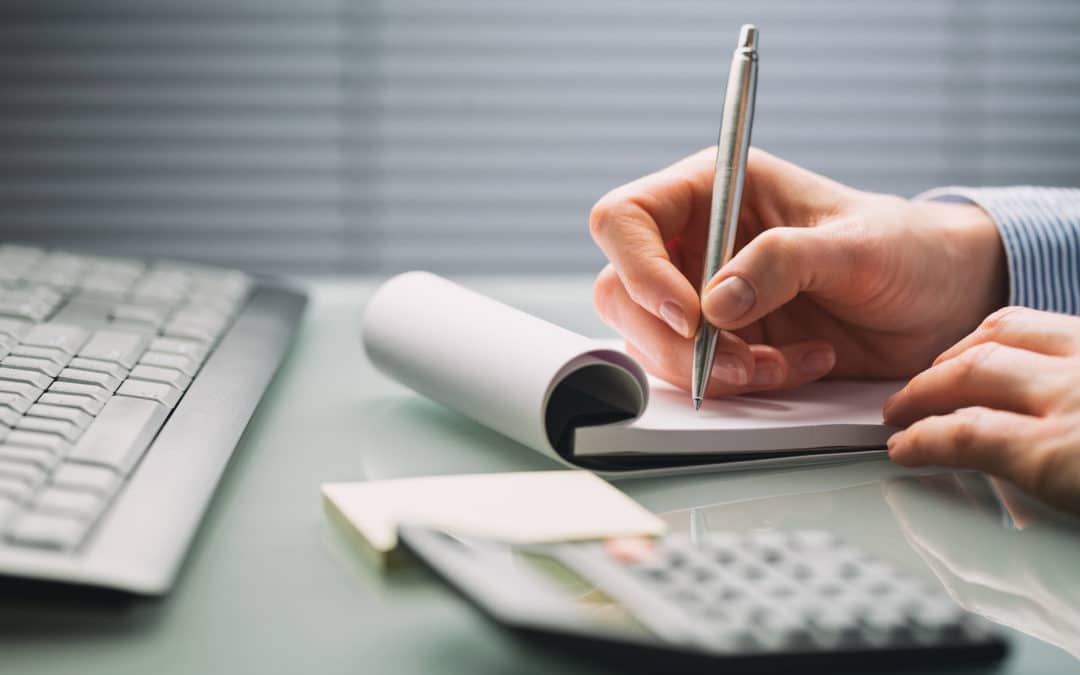 A Limited Company pays a Corporate Tax in Cyprus, i.e., corporate income tax of 12.5% of its profit. There is no other Cyprus tax on a Limited Company’s profit.

Since May 2015, an additional exemption applies: a tax credit for virtual interest on the company’s capital was introduced. This “interest” can be deducted from profits like interest paid. It is calculated – if it is invested within Cyprus – from the rate of Cyprus 10-year bonds + 3%, multiplied by the nominal capital of the Limited Company. If invested elsewhere, local yield will be used, but the minimum always remains the Cyprus yield.

The condition is that the tax deduction does not account to more than 80% of the profit. For details, contact your local Cyprus tax experts.

The company balance sheet, which is drawn up by an accountant, has to be audited. Cyprus is the only country in the world where all balances have to be audited regardless of the size of the company. The audit certifies the correctness of the accounts, for the tax department. A direct external audit like it is done by the tax authorities in other countries, is unknown in Cyprus. In the middle of the current year the Limited Company estimates its profit and pays the amount of tax arising from that estimation. If the profit later turns out to be higher or lower, this is balanced out at the end of the year, whereby both the State, and if necessary the company pay interest on the excess amount withheld.

Dividends which the Limited Company pays to the shareholders are taxed in your home country. Cyprus does not levy a withholding tax. As long as the Limited Company accumulates the profits and does not distribute them as dividends, it naturally incurs no tax liability abroad, with the exception of Russia. Incidentally, share price gains in Cyprus are treated as “capital gains” and are completely tax free.

As an “immigrant”, you receive the following welcoming gifts on your income from employment from the Republic of Cyprus :

Additionally, there is a so-called “Special Contribution“, which accounts for up to 3.5%, is limited in time, and only applies to earned income.

If you can show that your life is based in Cyprus, a residence in Cyprus is also an alternative. Cyprus distinguishes between persons who spend their whole lives in the country and persons who, although they have their usual residence in Cyprus, but want to leave at a later time. (This is a truncated version of the situation, but it sums up the point). These “residents without domicile” enjoy various tax benefits:

We look forward to arranging experienced consultants for you who will give you further assistance.